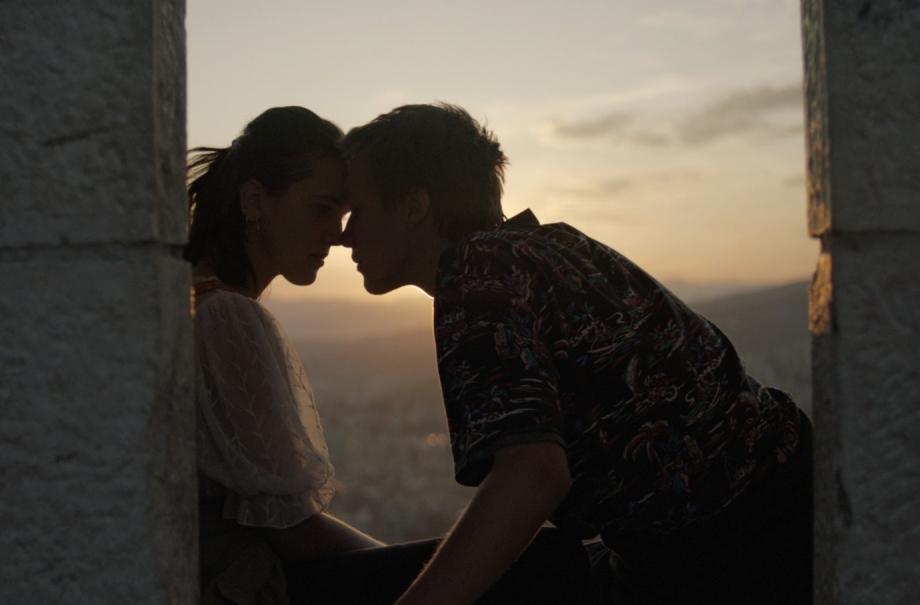 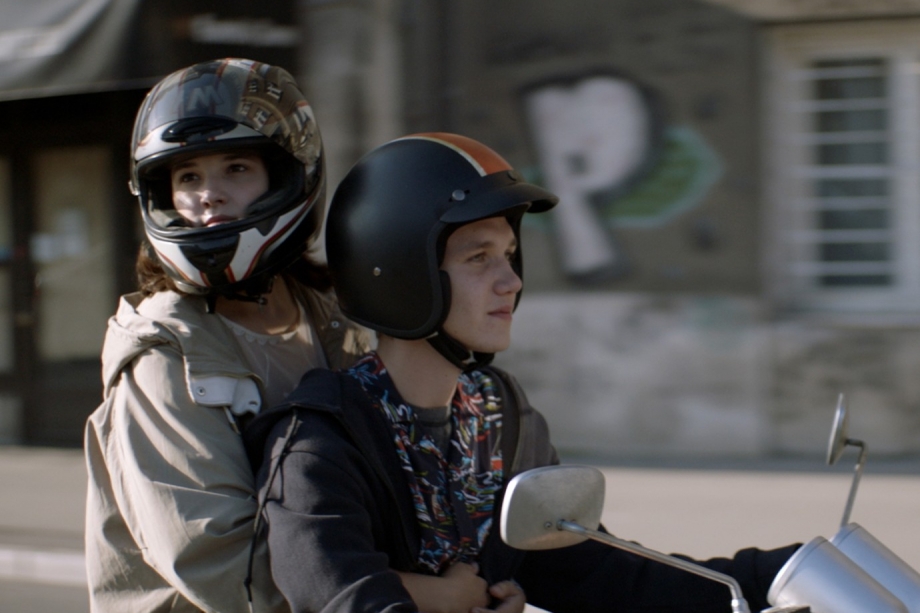 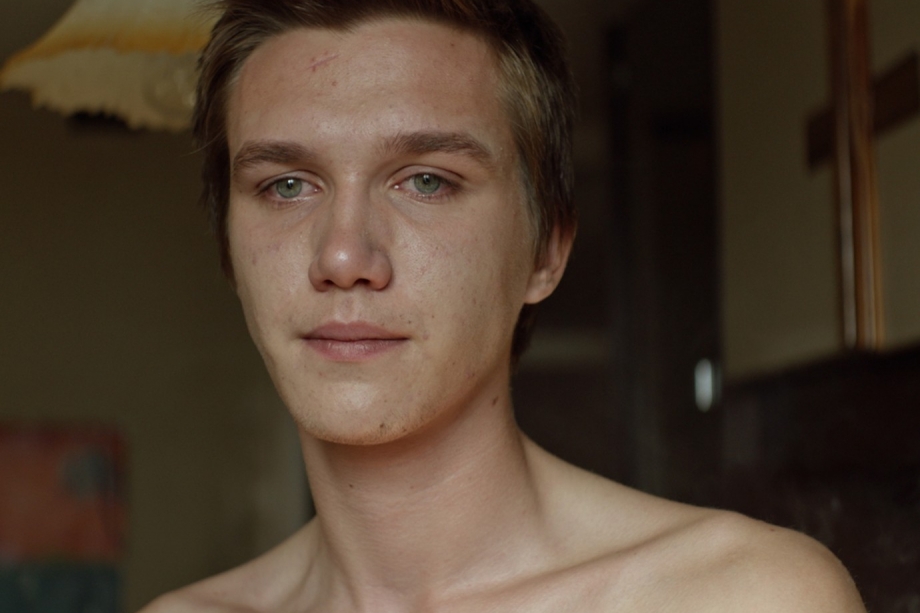 “One day a boy appeared. No one knew where he came from. As the boy grew, he began to dream about the fortress. He visited all the towns and cities in the golden valley, hoping to find true love.”

A slow piano melody echoes through Sarajevo’s prefabricated buildings. Faruk, who lives with his grandmother, battles on like many of his peers in an attempt to escape poverty by doing shady deals. One day in a department store he meets Mona, who comes from a completely different Sarajevo: from the modern, hermetically sealed villas on the outskirts. Boy meets girl. Tabija oscillates between thriller and fairy tale. In multi-layered images, the film tells of the romantic dreams of young people and simultaneously documents tangibly the atmosphere of post-war Sarajevo. At the moment when Mona and Faruk look down from the white fortress on the city into the golden valley, on a world in which their connection is not intended, there is also a declaration of love for Sarajevo.

Canada / Bosnia and Herzegovina 2021, 88 Min., FSK ab Jahren, OmU
Regie:
Igor Drljača
Drehbuch:
Igor Drljača
Besetzung:
Pavle Čemerikić, Sumeja Dardagan, Jasmin Geljo, Kerim Čutuna, Alban Ukaj, Farah Hadžić, Hasija Borić
Kamera:
Erol Zubčević
>>Filmographie einsehen...
Filmographie:
The filmmaker and producer was born in Sarajevo in the former Yugoslavia in 1983 and is an assistant professor at the University of British Columbia. In 2011, he graduated with a master’s degree in film production from York University where he has also taught. His work, including the short films Woman in Purple and The Fuse: or How I Burned Simon Bolivar, has won numerous awards and screened at international festivals. Krivina, his debut feature film, premiered at Toronto, The Waiting Room at Locarno and his documentary The Stone Speakers in the 2019 Forum.
Tabija