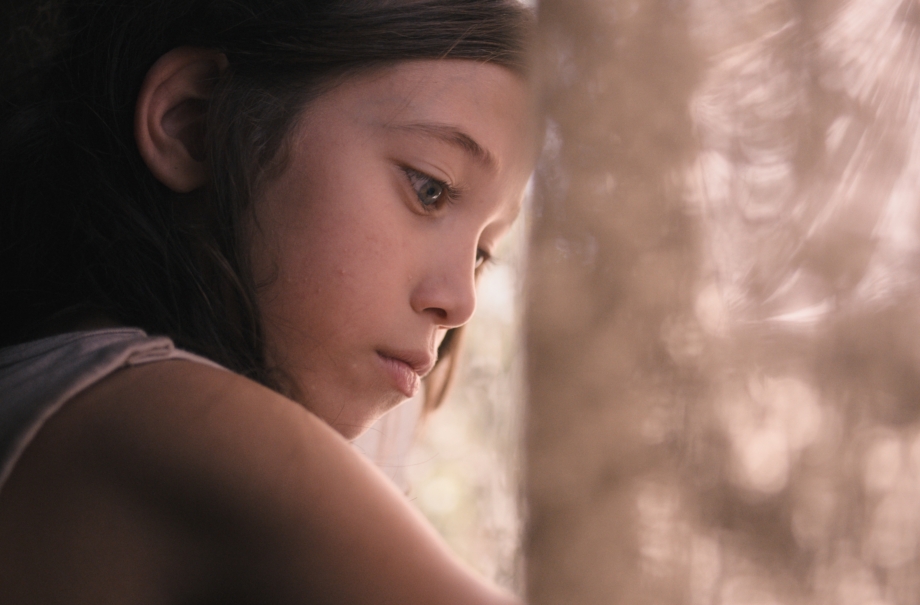 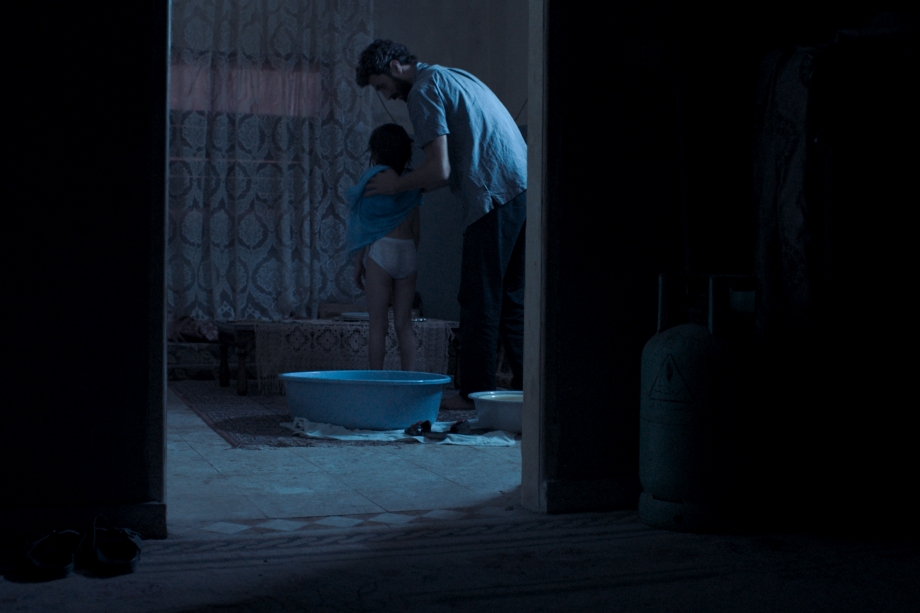 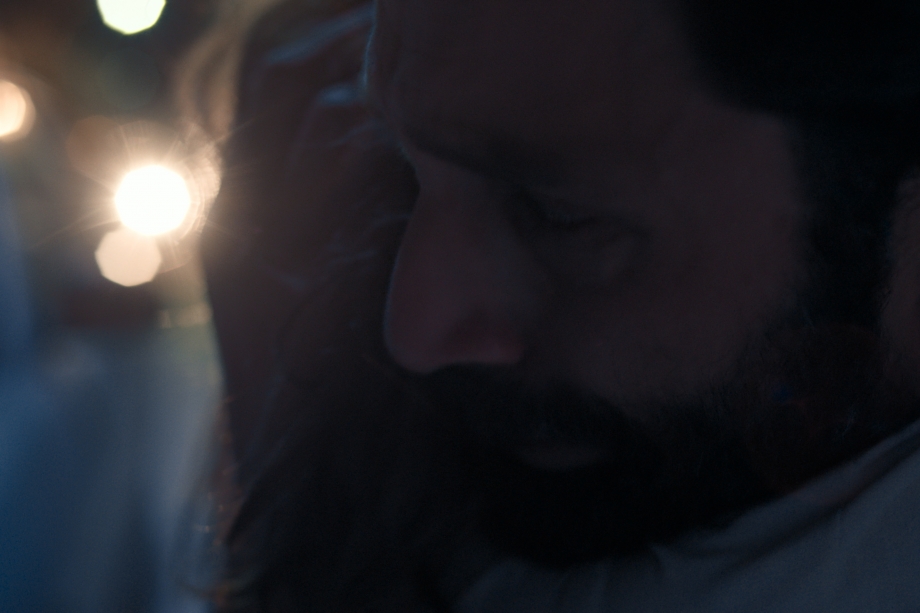 Born in Amman, Jordan 1992. Murad earned his bachelor degree in communication design with a focus on filmmaking from the German Jordanian University - Jordan in 2014. Following his graduation, he immersed himself deeper in his filmmaking journey and directed several short films. Later on he directed some PSA's and commercials for the Royal Hashemite Court of Jordan. In 2016, Murad moved to Germany and enrolled in Filmakademie Baden-Württemberg to complete his directing studies, since then his films have been selected and screened at several respected German and international film festivals for upcoming talents. Besides his life in the academia and filmmaking, Murad is the founder and coordinator for "Follow The Nile" of the Robert Bosch Stiftung.
تالافيزيون