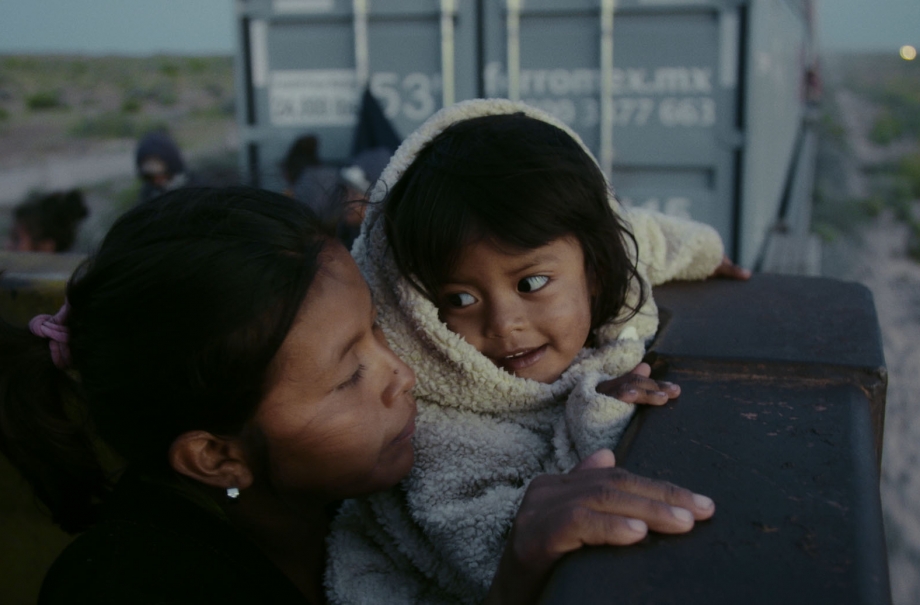 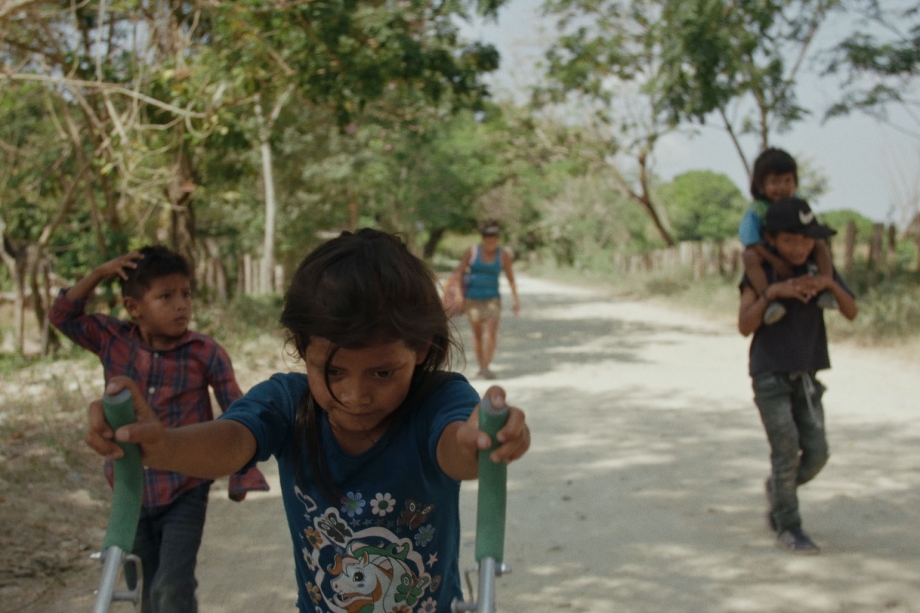 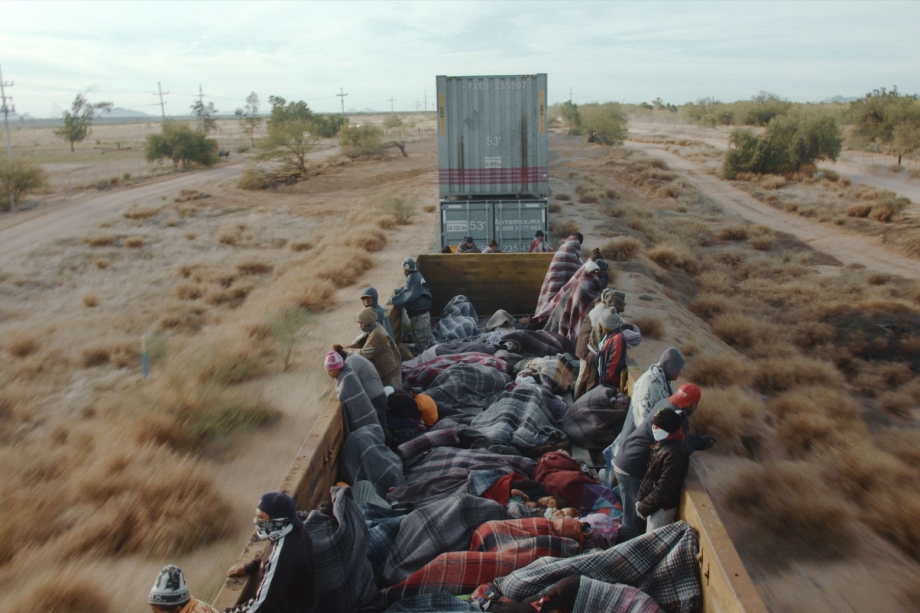 What remains on the Way

LO QUE QUEDA EN EL CAMINO tells the story of Lilian and her four children as they migrate in search for a better life. The family leaves Guatemala, joining a caravan of thousands of other people trying to reach the Mexico-US border. Being a single mother, this is Lilian’s best chance to make the dangerous journey.

JAKOB KRESE grew up between former Yugoslavia and Germany. He studied Cinematography and Directing in Berlin, Havana and Sarajevo. Jakob has worked as director, producer and cinematographer of creative documentaries. His films have been shown at competition programs of numerous festivals, like IFFR Rotterdam, Palm Springs, Guanajuato, Busan and DOK-Leipzig. In 2019, he co-founded the independent production company Majmun Films based in Berlin. DANILO DO CARMO was born in the south of Brazil. He studied cinematography and editing at the University of São Paulo and at the Konrad Wolf film university in Berlin. He is the DoP of Bird Boy (2018) which was awarded the best picture of the Curta Cinema Festival in Rio de Janeiro, by the young jury. La Espera, his directorial debut together with Jakob Krese, premiered at IFFR in Rotterdam in 2020 and has been shown at numerous festivals around the world.
LO QUE QUEDA EN EL CAMINO