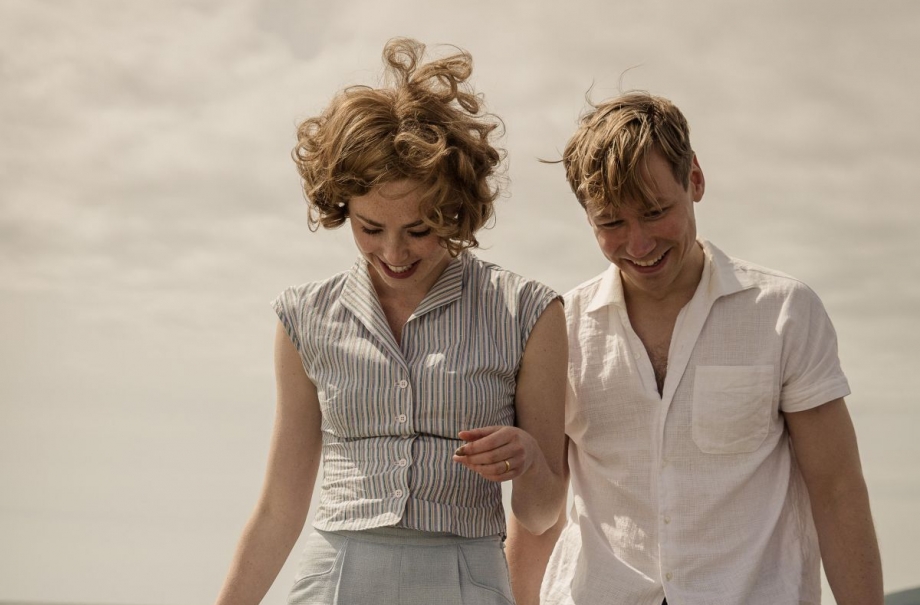 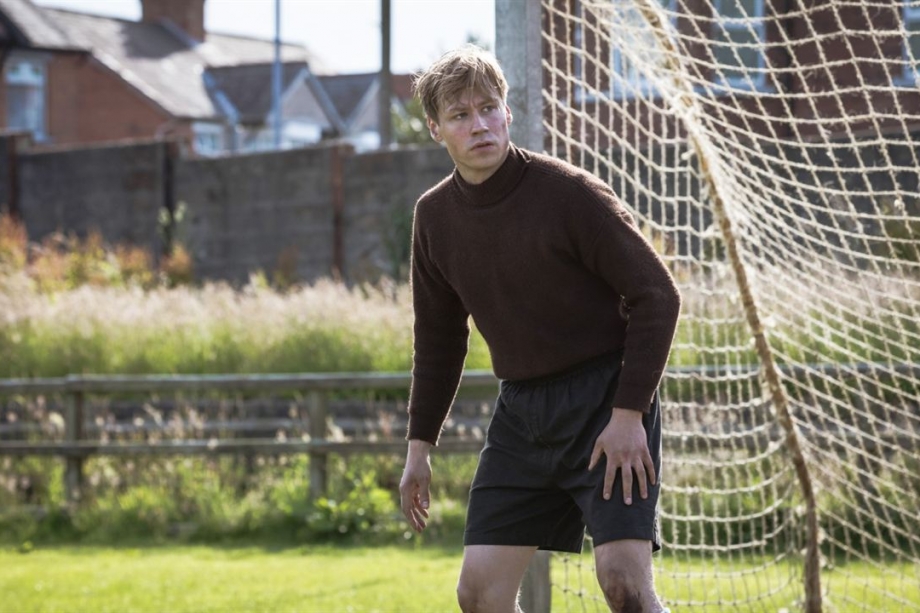 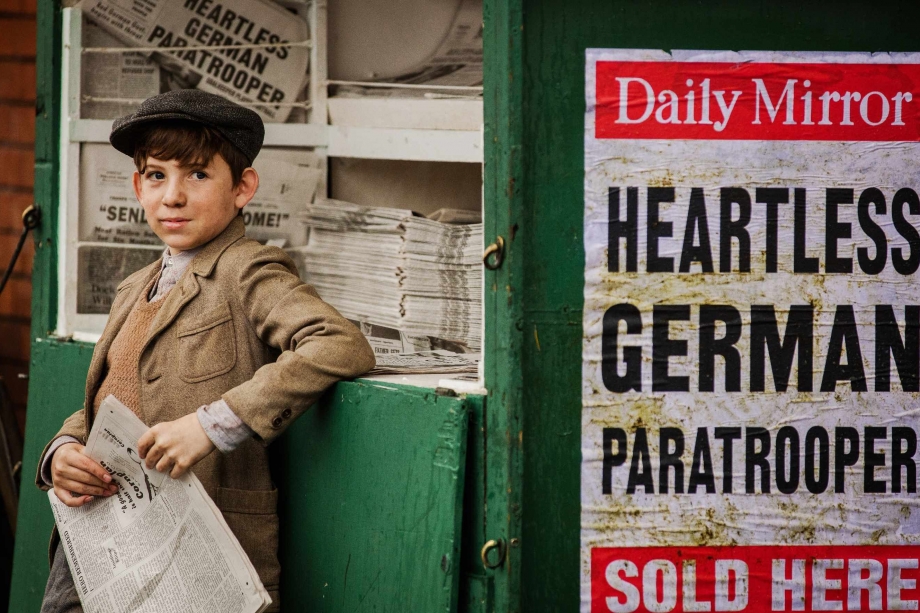 The Keeper tells the extraordinary love story between a young English woman and a German PoW, who together overcome prejudice, public hostility and personal tragedy. While visiting a PoW camp near Manchester at the end of the 2nd WW, Margaret Friar, the daughter of the manager of the local football team notices a young German soldier Bert Trautmann. Her father is so taken by Bert's prowess as a goal-keeper that he gets him out of the camp to play for his local team - Margaret's and Bert's love blossoms despite local hostility and resentment of the German PoWs. In the meantime Bert's heroics in goal are noticed by Man City. Rather than going back to Germany like nearly all the other camp inmates, Bert marries Margaret and signs for Man City.