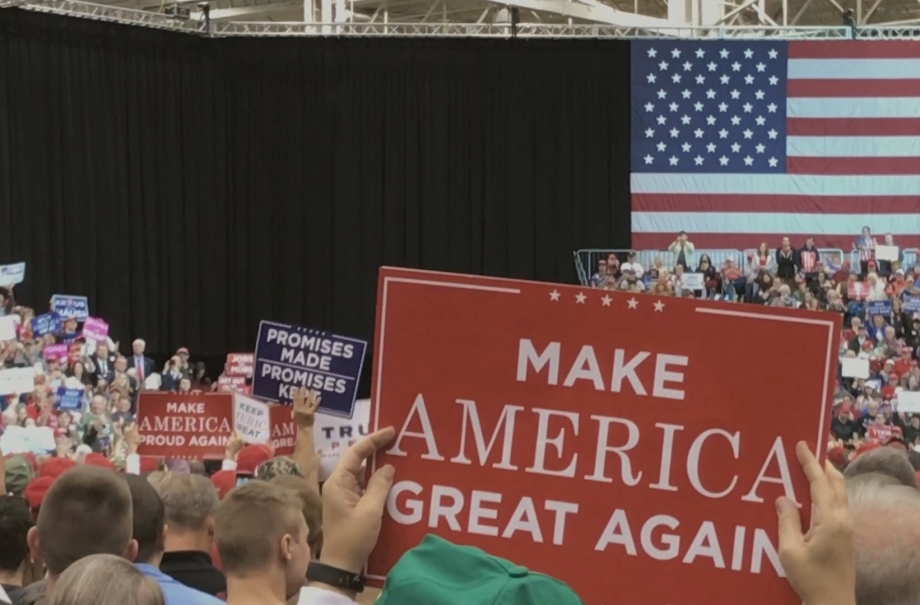 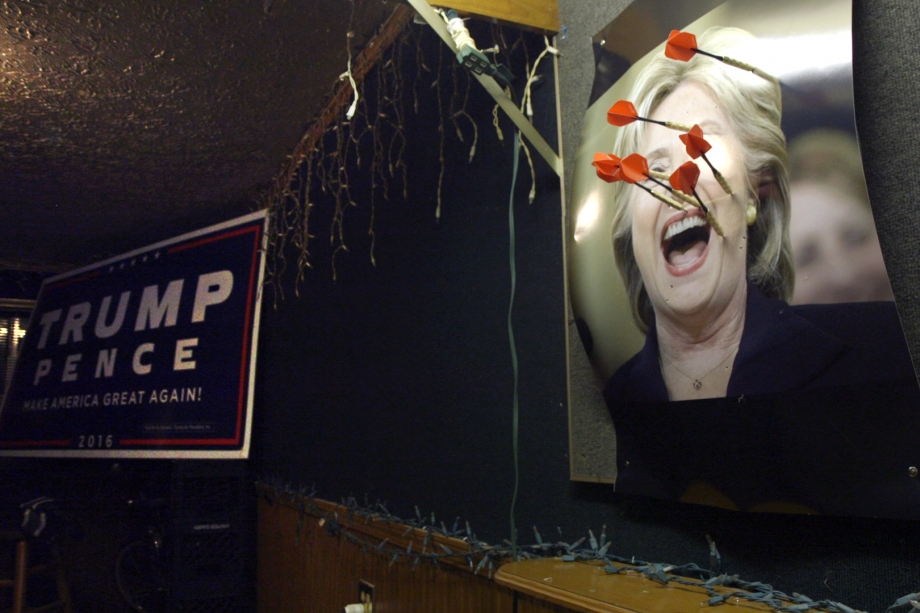 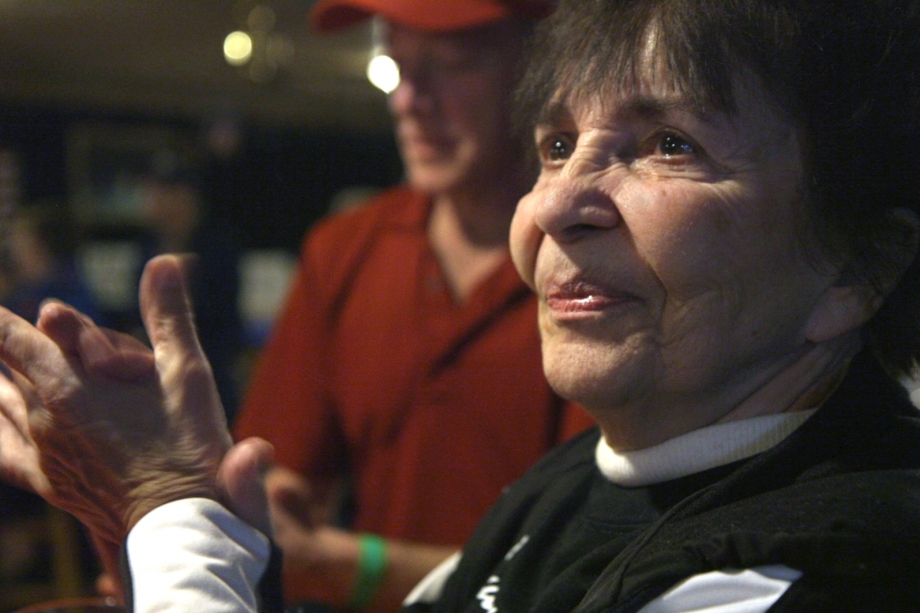 This Land Is My Land

AT 2020, 105 Min., FSK ab Jahren, OmU
Regie:
Susanne Brandstätter
Drehbuch:
Susanne Brandstätter
Kamera:
Joerg Burger
>>Filmographie einsehen...
Filmographie:
Susanne Brandstaetter was born and grew up in Los Angeles. Studies art and French literature in Los Angeles and Paris, where she lives for six years. Moves to Austria in 1975. Becomes an Austrian citizen in 1978. Works as a steady free-lancer (writer/director) for the Austrian Broadcasting Corporation (ORF) from 1983 to 2001. In 2002 she becomes an independent filmmaker and producer, writing and directing feature documentaries. As of 2014, she teaches at the University of Performing Arts and Music Vienna (Filmakademie). Since 2016, Susanne Brandstätter lives and works in Vienna, Austria.
This Land Is My Land