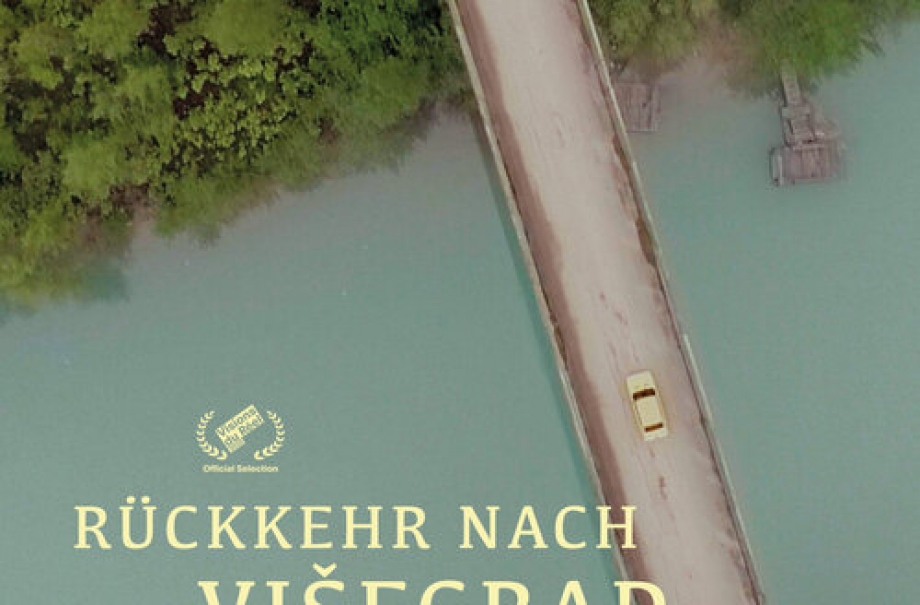 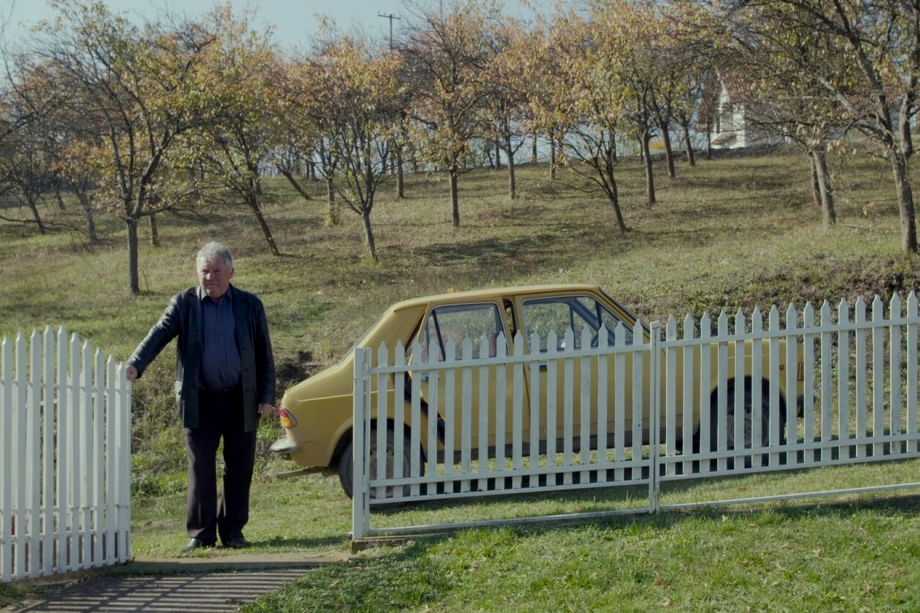 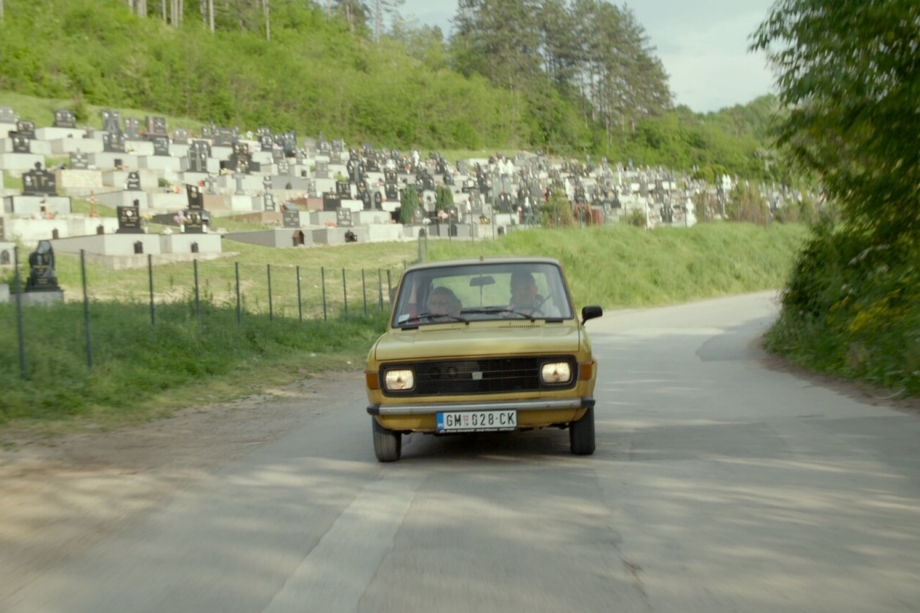 In April 1992, war began in Yugoslavia. In the town of Višegrad, in Eastern Bosnia, a school closes. Pupils are separated with Muslims on one side and Serbs on the other. Twenty-five years later, Budimir Zečević, the former headmaster of the school, accompanied by Djemila Krsmanović, the teacher's widow, take their former Zastava and begin the long journey to reunite the children.

CH 2020, 95 Min., FSK ab Jahren, OmU
Regie:
Julie Biro, Antoine Jaccoud
Drehbuch:
Julie Biro, Antoine Jaccoud
Kamera:
Amel Djikoli
>>Filmographie einsehen...
Filmographie:
Antoine Jaccoud started as a journalist at L'Hebdo, in Switzerland. He trained as a playwright with Polish filmmaker Krysztof Kieślowski and Czech screenwriter Frank Daniel. Today he is an author for both film and theater. He regularly collaborates with director Denis Maillefer for theater and with Ursula Meier for film. In 2016, he was awarded for Honorary Prize at the Solothurn Film Festival for his contribution for Swiss cinema. Back to Visegrad is his first documentary feature film as a director.
Back to Visegrad