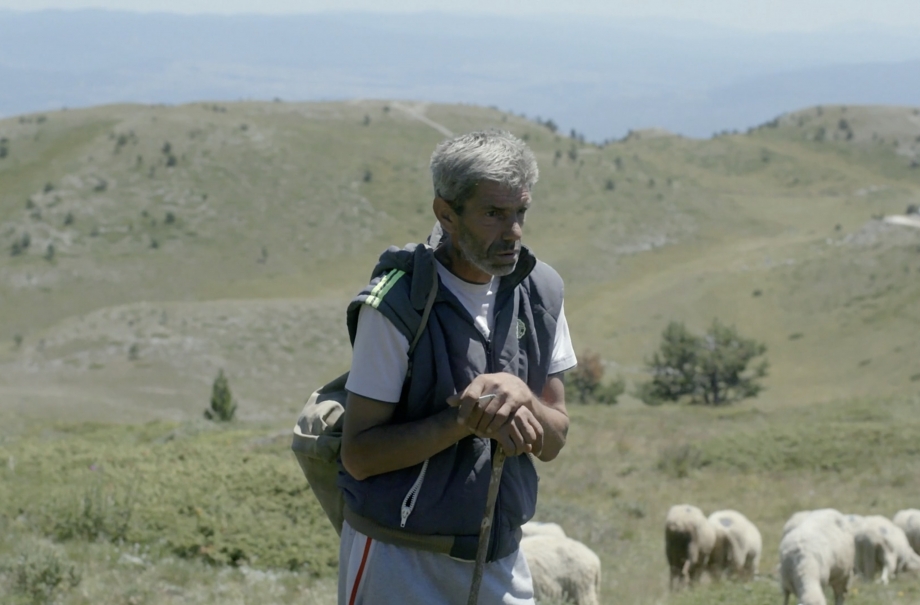 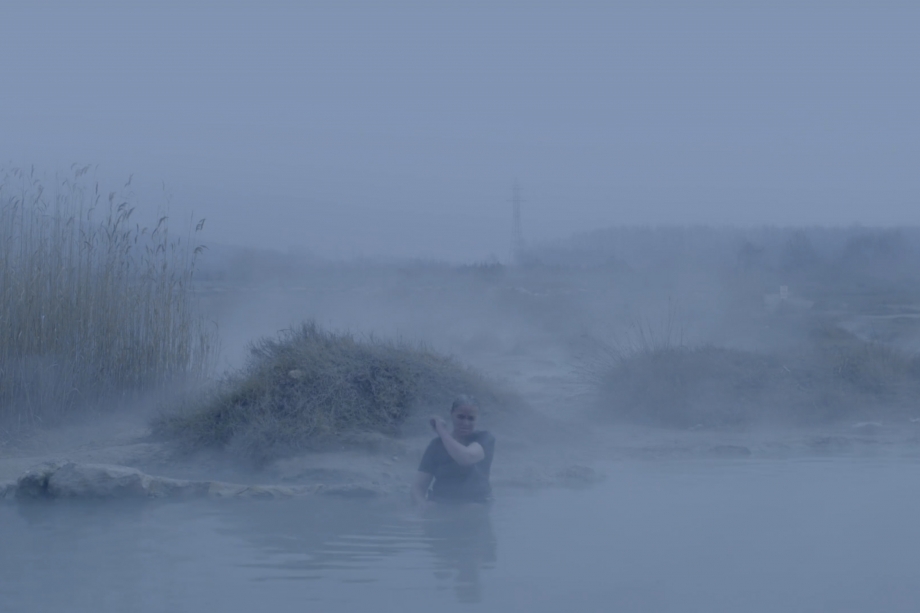 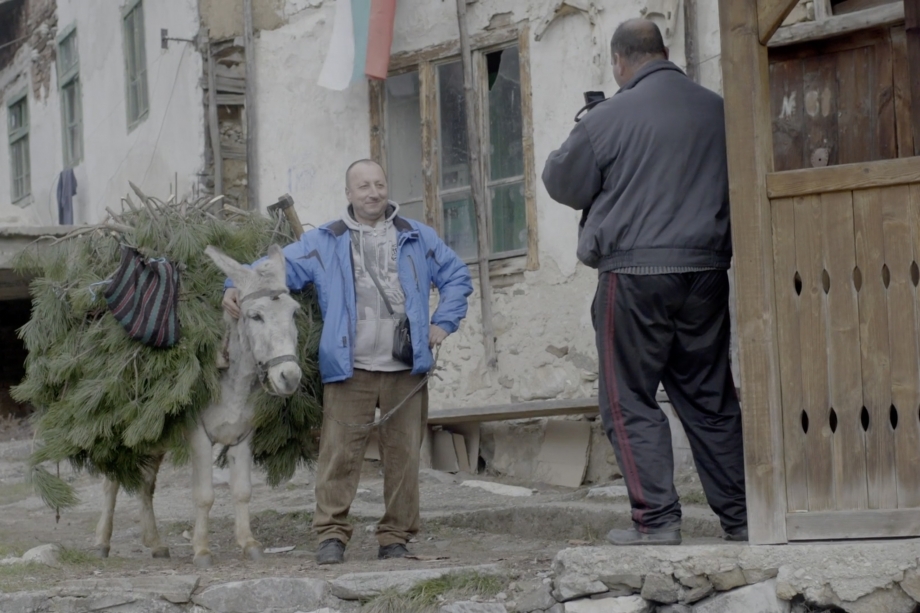 Pirin is a secluded mountain village in Bulgaria that soon will be extinct - swallowed up by nature. Its 130 remaining inhabitants are mostly widowed women and old bachelors. In search of better living conditions, most young people went to Western Europe. This film is interested in the people who stayed. The MAYOR who is trying to change the village's fate for the better, the SHEPHERD who endures the inevitable decline, the WIDOW who struggles to preserve the unpreservable and Gincho, the legendary DRAGON, hovering above the village waiting for its time to come.

Born 1983 in Veliko Tarnovo, Bulgaria. In 2008, after completing her master's degree in Philosophy and Modern Japan at the Heinrich Heine University in Düsseldorf, she began working as a freelance filmmaker in Berlin, where she initially focused on documentary films. 2012-2020 Eliza has studied directing at the German Film and Television Academy Berlin. She has produced various fictional short films, which were screened at many international film festivals. In 2015, her short film “Abwesend” ("Absent") was nominated for selection in the Cinéfondation at the 68th Cannes Film Festival. In February 2016 she completed her first feature-length film "Zhaleika", which premiered at the 66th Berlin Film Festival and was nominated for the best First Feature Film and was awarded a Special Mention by the international jury of the Generation Section. This was followed by various other festival screenings, as well as international prizes and awards. 2018 Eliza was invited to participate in the Berlinale Talents at the 68th Berlin International Film Festival. 2020 the film “A Fish Swimming Upside Down” premiered at 70th Berlinale in the Perspektive Deutsches Kino Section. "Mayor, Shepherd, Widow, Dragon" had its premiere at Shanghai International Film Festival, followed by Film festival Max Ophüls Preis where it was awarded with the Critics Award.
Mayor, Shepherd, Widow, Dragon