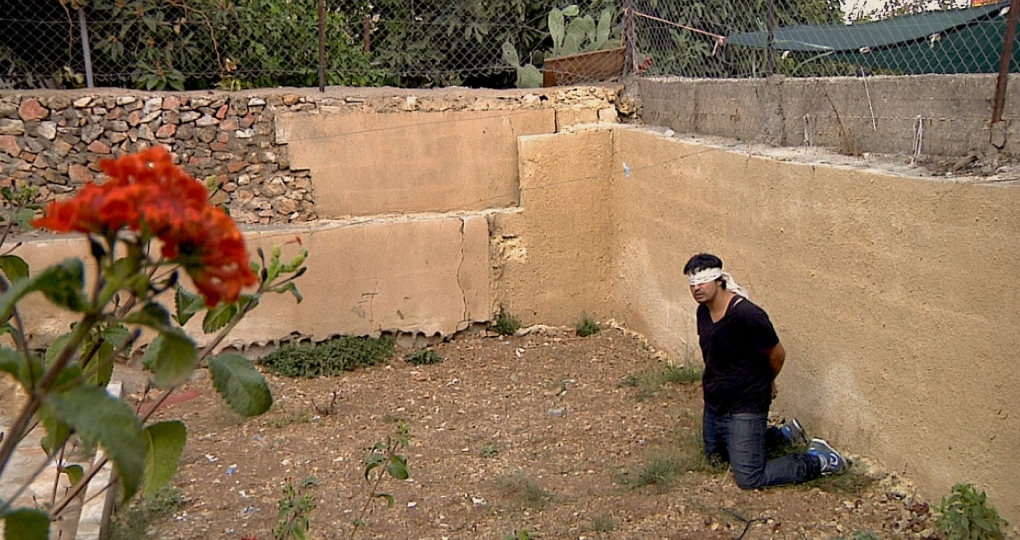 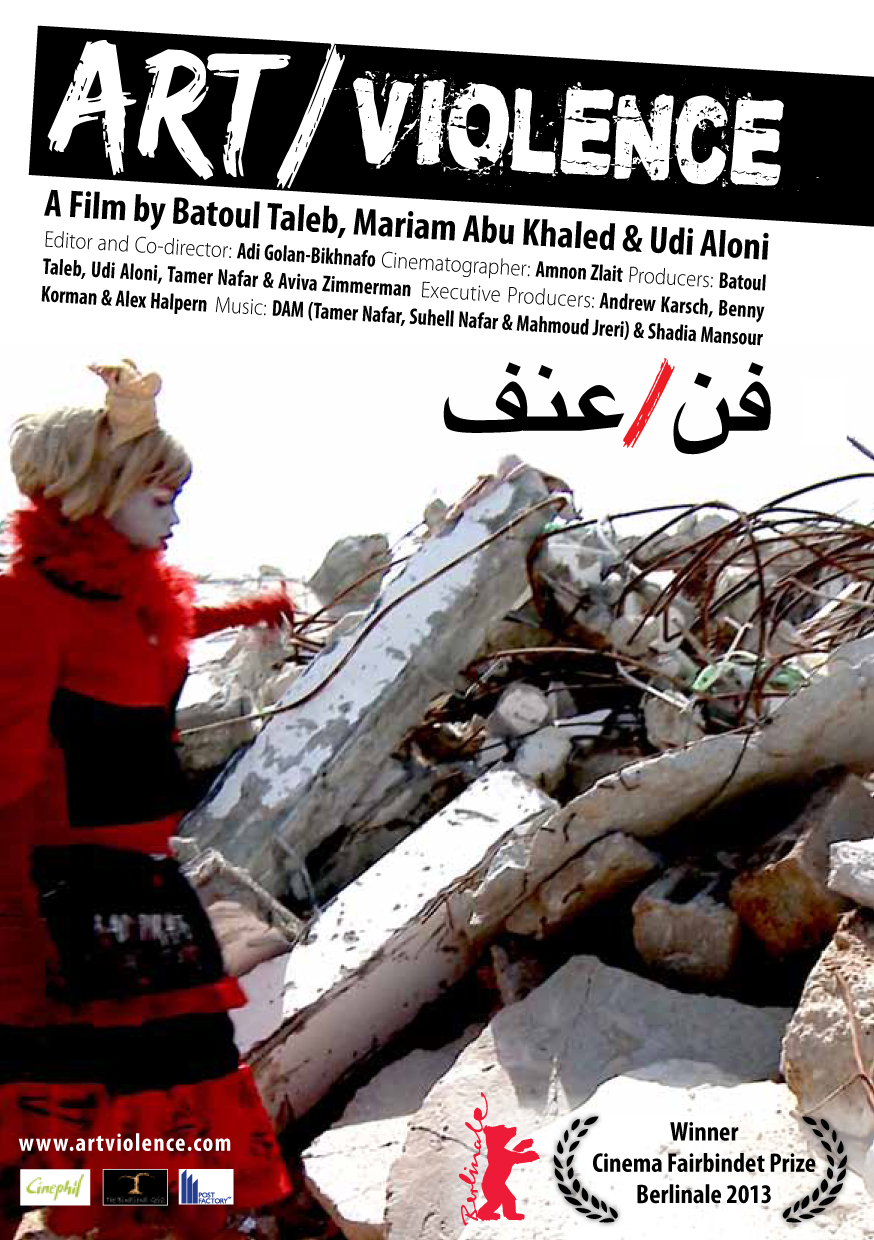 Inspired by characters from "Alice in Wonderland," "Waiting for Godot" and "Antigone," young Palestinian actresses deal with the military occupation and gender oppression, violence and grief, on stage and in life.

Following the lead of their beloved director and peace activist, Juliano Mer-Khamis, who was murdered on April 4th, 2011 outside the Freedom Theater in the Jenin Refugee Camp in the West Bank, they use their imagination in an unpredictably brutal environment creating an artistic rebellion; a vivid and brave portrayal of a young, active generation of Palestinians.